Study reveals the prime cause of breaches in Singapore 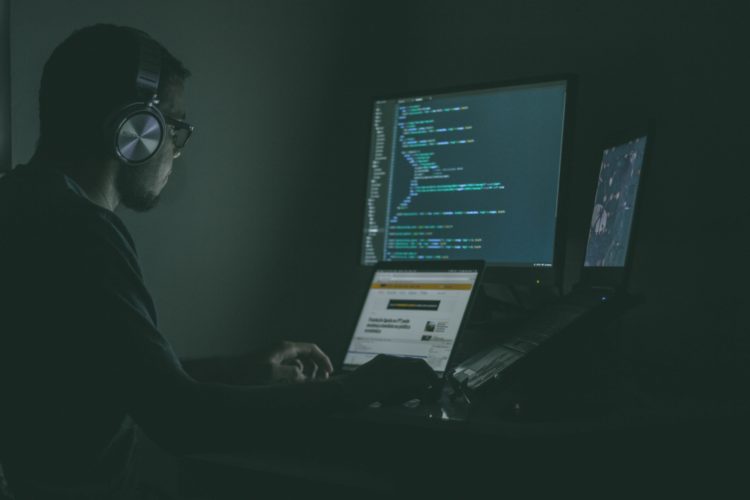 Photo by Jefferson Santos on Unsplash

A majority (96%) of Singaporean businesses reported suffering a data breach during the past 12 months, with ransomware attacks being the prime cause of breaches, reveals the results of Carbon Black’s second Singaporean Threat Report.

Based on a survey of 250+ CIOs, CTOs and CISOs across Singapore, the report shows that the threat environment is sustained and sophisticated with ransomware serving as the primary cause of data breaches.

Rick McElroy, Head of Security Strategy at Carbon Black said: “As we analyze the findings of our second Singapore Threat Report, it appears businesses are adjusting to the ‘new normal’ of sustained and sophisticated cyberattacks. Greater awareness of external threats and compliance risks have also prompted businesses to become more proactive about managing cyber risks as they witness the financial and reputational impacts that breaches entail.”

The latest report from Carbon Black found ransomware attacks were the prime cause of breaches in Singapore, according to respondents, indicating that threat actors are targeting the weakest link in the security chain – end-users.

48% of Singaporean businesses surveyed noted a degree of financial damage associated with breaches. 83% said they suffered damage to their corporate reputation.

When asked about the security around the implementation and management of digital transformation and 5G, 98% of Singaporean organizations expressed concern. 55% predicted it would expand the scope of cyberattacks, while 34% felt that it will create a lack of visibility over the organization’s networks.

Training and recruitment have also become a key challenge for Singapore businesses. 67% found it more difficult to recruit and train specialist IT staff for cybersecurity. Nearly half (44%) of financial services companies reported that recruitment challenges have gotten a lot more severe, while almost two-thirds of government and local authority organizations reported a little more difficulty in recruiting.

Defender confidence is on the rise
Participating Singaporean businesses reported feeling more confident (84.5%) in their ability to repel cyberattacks than they did 12 months ago, the report found. 40% of respondents said they feel a lot more confident.

McElroy said: “As the cyberdefense sector continues to mature, businesses are becoming more aware of the tools at their disposal and the tactics they can use to combat cyberattacks. We believe this growing confidence is indicative of a power shift in favor of defenders, who are taking a more proactive approach to hunting out and neutralizing threats than previously.”

This is underlined by the 95% of Singaporean businesses surveyed who reported seeing their defense strengthened through threat hunting and 91% who found evidence of malicious cyberattack activity during hunting exercises. Recognition of cybersecurity investment benefits is further supported by the fact that 99% of Singaporean businesses surveyed said they planned to increase cybersecurity budgets in the next 12 months.