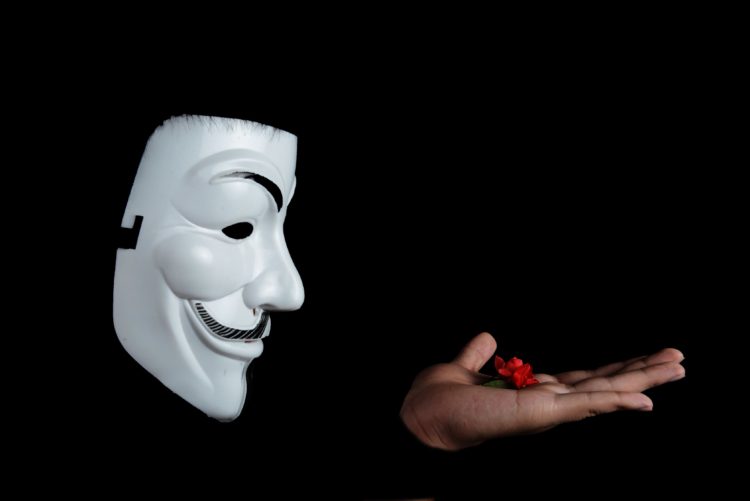 New attack vectors, such as the targeting of network appliances and the search for 5G vulnerabilities, will happen alongside multi-stage attacks and positive actions against activities enabling cyberattacks, such as zero-day sales, says Kaspersky researchers.

One of the key, and potentially most dangerous, trends that Kaspersky researchers anticipate is the change in threat actors’ approach to the execution of attacks. Last year targeted ransomware attacks reached a new level through the use of generic malware as a means to get an initial foothold in targeted networks.

Connections between these and well-established underground networks such as Genesis, which typically trade in stolen credentials, were observed. Kaspersky researchers believe that APT actors will start using the same method to compromise their targets.

As a result, organizations should pay increased attention to generic malware and perform basic incident response activities on each compromised computer to ensure that generic malware has not been used as a means of deploying more sophisticated threats.

Other targeted threat predictions for 2021 include: