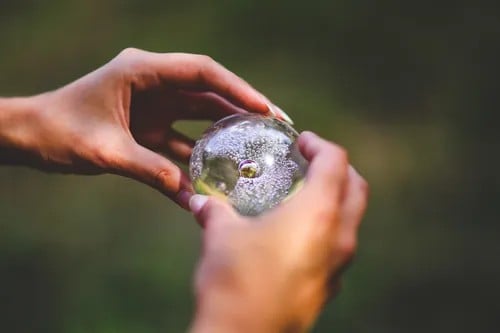 Photo by Kaboompics .com from Pexels

“We expect a new wave of core banking system transformation expected in the next two years, as traditional banks pre-empt the challenge from neo-banks that are built on new core architectures. More than half of the largest banks in the Asia/Pacific region might be making significant changes to their core systems in the next two years as they attempt to be truly future-proofed,” saied Michael Araneta, associate vice president at IDC Financial Insights Asia/Pacific.

In the Toward a New Generation of Core Banking Systems: The Capabilities to Change and Change Well in the New World of Financial Services IDC predicts a new wave core banking upgrades are due.

It also believes that these new generation of core banking systems will allow banks to respond to many big changes upcoming in the future of financial services.

The series of investments from both big banks and new banks will spur IT spending in many areas, not just in completing these projects but in the areas surrounding the core that need much transformation such as channel systems, payments, and customer data management.

The report identifies 25 attributes of a new generation of core banking applications that respond to new requirements. They provide 12 core capabilities (12CC) over what legacy core banking can provide.

"We believe that the 12CC of fourth-generation core banking can deliver the banks' objectives as they look ahead into the future beyond digital by delivering hyper-personalized banking in an extremely agile manner and on an ultra-lean cost structure," added Steve Shipley, adjunct CIO at IDC Financial Insights Asia/Pacific.

“The rate of change required in banking has increased exponentially during 2020 and will likely increase even more. Addressing and responding to this exponential acceleration of change rate demands banks to migrate to fourth-generation core as soon as possible if they want to stay competitive,” Shipley concluded.