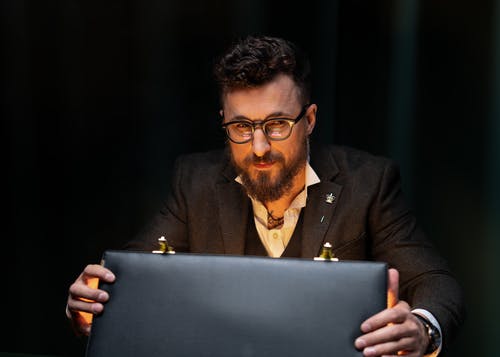 Kroll’s 2021 Anti-Bribery and Corruption Benchmarking (ABC) report revealed that 80% of senior risk professionals in Asia-Pacific acknowledged the inclusion of environmental, social and governance (ESG) in their ABC programs.

Key findings of the report

Key findings of the report

“Surveying respondents in the first and second half of the year enables us to better understand and evaluate the efficiency of ABC programs and benchmark the critical challenges to risk officers at regional and global levels,” said David Liu, Hong Kong-based regional managing director and member of the APAC Management Committee for risk advisory firm Kroll.

He added that the report reveals the broad inclusion of ESG in ABC programs particularly in Asia-Pacific, where many economies are developing and are highly inflicted by weather extremes and community displacements.

“Regulatory enforcement has also shown itself as a critical concern for risk officers in APAC. Drivers of this could include China’s anti-corruption campaign, sanctions regimes and how foreign corporations might deal with which regime to follow,” he continued.